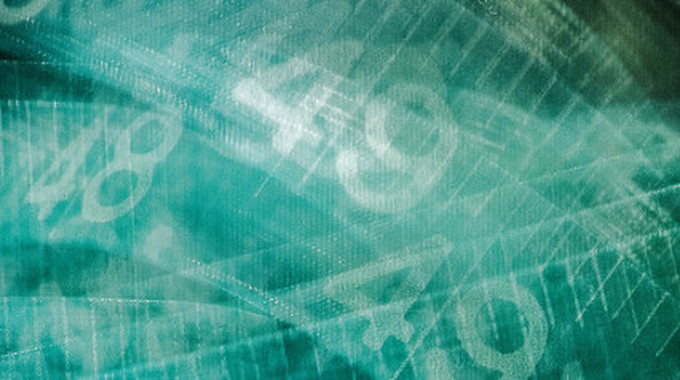 There is no fixed innovation metric suited to all companies, all industries and all audiences. What is universal is that the test of a good metric begins with the same question: What business problem are you trying to solve?

Everyone is for measuring innovation’s impact. Multiple parties are tracking performance from an idea’s earliest moments and commercial infancy to its scaled expansion — testing demand, mapping the commercial path, demonstrating progress against a business plan, building support among all the people needed to make a new business succeed. All good reasons for measuring.

There is no fixed innovation metric suited to all companies, all industries and all audiences. The calculus used by startups versus established companies will probably be different. Each stage of an innovation’s lifecycle may require different measures. What is universal is that the test of a good metric begins with the same question: What business problem are you trying to solve?

Metrics of the embryonic.

In the embryonic stages of an innovation the right metric is the one providing a solid signal of where a need exists at scale — or doesn’t. Measurements used for established offerings are often unsuitable for something new. Instead of measuring potential the wrong metric in the early days of an innovation can become merely a hurdle.

One way to select metrics for an embryonic business is with “metrics of behavior.” These can validate a possible opportunity residing in the unmet need of an identifiable audience. They derive from qualitative and quantitative insights that get at the market’s likelihood to buy, and at the potential size of a market. In an age when data are abundant and accessible it is essential to get at these indicators of sales and scale as early as the idea-generation stage.

If it’s 2005, for example, you don’t ask people if they would like a device that weighs about a pound, fits in a purse and provides access to every media imaginable. Instead, after observing behavior — how people access media, contend with piles of paper, kill time, connect with others — you show a working model of your idea. A tablet, maybe. And you note the profile characteristics of people whose reactions you observe. These are essential inputs when sizing the market.

An early-stage concept showing promise wins the right to an organization’s time and investors’ money. Demonstration prototypes can generate early data supporting or disproving the wisdom of further investment.

Demonstration prototypes are developed offline, perhaps in primary research or a “lab” environment, and vetted with friends and family before transitioning to in-market tests. They can generate invaluable feedback and build credibility with investors by anchoring the business case in facts.

Demonstration prototypes must adapt to ongoing user feedback. To borrow a term from calculus, the metrics of demonstration prototypes should be successive approximations, a string of good estimates building from one to the next with the goal of identifying a scalable profit pool and framing an implementation strategy — from small-scale live market tests to rollout.

Metrics generated by exposing the demonstration prototype to users should provoke a running dialog among all parties to a new business effort. Who are potential users, and how many are out there? What do users think of the prototype — does it fulfill an unmet need? Would they pay for it? How much?

For an established company the implicit objective of metrics is to monitor a product’s or service’s performance for predictability against planning assumptions. Stability is the goal. Startups, in contrast, aim to disrupt an existing market or meet an entirely unmet need. Their base business case is assumed to change in ways that can almost never be predicted.

Startups (and the people giving them money) focus on metrics that offer insight into what a business can eventually become, as well as what its scale and timing of an exit may be. For them, metrics might include customer trials and purchases, cash flow, and the momentum of commercial development. Performance against the base case is measured with an expectation of surprises–or to put it optimistically, of discovery.

From market trials to scale.

Call it what you like — a pilot, a beta version, a soft launch — an in-market test confirms or disproves the intent to spend real money on a new product or service. It provides hard data from real users. It will bring firmer measures to guide a full rollout and the eventual path to scale.

Your metrics need to toughen up when you seek additional investment whether from your division head or CFO in an established company, or from outside investors if you’re a startup. Of these tougher metrics sales and profitability are the most obvious. But for a young business creating a market or launching a truly new technology these may not be the right measure for years.

If you’re not going to be thinking about P&L in the near-term you need to defend your business case by other means. A start-up will need to demonstrate that it is meeting the commitments in its business plan and increasing the probability of successful exit. An established company with an embedded business model may begin to face tough questions depending on what in-market test results reveal about the implementation path. Is it willing to rethink talent, structure and budgets to enable a new business to thrive, one which could challenge the status quo? For established organizations this may be the central challenge of disruptive innovation.

There are multiple audiences for innovation metrics. There are the immediate members of the development team who require measures to help them make smart decisions every day. And, of course, they want evidence that they’re working on a winner. Because if they’re not they need to revise their assumptions.

The broader organization is another audience. It naturally asks “What’s next?” and whether the new business can grow and compete.

Among all constituencies there are the empirical types, in and out of the organization, who find visionary leaps insufficient. They want convincing from hard numbers, and evidence of disciplined progress. These include your investors, who want to know if there is reason to feel better or worse about giving you money.

Innovators are accountable to all these audiences. Understanding and delivering metrics that capture the things these audiences value will engage them as advocates and contributors. You want them in your corner as a new business evolves and, with it, your measures of its success.