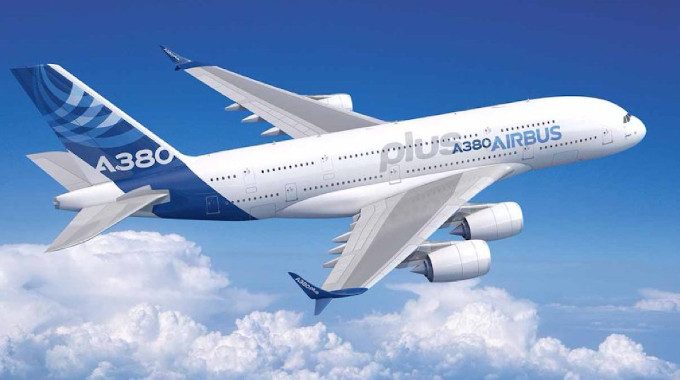 As professionals we’re constantly reminded not to get emotional. But in all of our decisions emotion is among our inputs. It needn’t be a problem if we don’t forget our strategic intent.

As professionals we’re constantly reminded not to get emotional. Disappointing quarter? Don’t get emotional. Bad performance review? Don’t take it personally. Your big idea shot down? Don’t be defensive.

If we didn’t get emotional we wouldn’t be human. In all of our decisions emotion is among our inputs. It needn’t be a problem if we don’t forget our strategic intent.

Investment advisors deal with emotions all the time. They might advise clients to invest in model portfolios built on historical data and analytics. Take the emotion out of investing, they argue, let data guide you and in the long run you’ll be wealthier.

Recently a stock we owned took off and hit the sell price we’d set when we bought it. The stock continued up with the broader market. Should we sell or let it ride? What if we get a real US-China trade deal? And don’t forget Christmas is coming. That’s often good for stocks—isn’t it? We were being emotional about a thing that ought to be black or white: profit.

Second thoughts are OK. Overruling a plan in response to changing circumstances (without jettisoning our goal) is evidence of maturity. But strong feelings can also make us see something—even want something—that isn’t there. The trick is knowing when emotion is clouding judgement.

Out of emotion we may take shortcuts—sometimes literal ones. Stuck in traffic our GPS may be telling us that staying the course is our best choice. Worried about being late we hate the feeling of sitting still. Everything in us is urging that we get off at the next exit and bushwhack to our destination, which we know is nearly always a bad move. Humans have a bias toward action; “squirrely” is the psychological term for this.

Compare this with the experience of a UPS driver. Every morning UPS sends drivers out with a rigorously efficient map for package delivery. And all day long the route is affected by traffic jams, accidents, weather. Meanwhile drivers are also making pickups, which arise unpredictably.

The UPS algorithm allows second thoughts. Those second thoughts are informed not just by new data like traffic but by what UPS calls “driver wisdom”—experiential knowledge of things like slow elevators in a specific building or customers who routinely keep them waiting. Things that no algorithm would know or value.

Sticking with the original plan just because it made sense when the day began would be irrational. The route should change, no matter how much data went into optimizing it that morning. Driver preferences don’t override the data. They inform it in the service of strategic intent: to carry every package with optimal efficiency.

Judgment can in some contexts be better than data. That’s just how we’re made.

The signal in emotion

Imagine boarding an aircraft without pilots. Already planes today can come down safely with something called “Autoland.” How will that feel? Even if the data said you were safer in a plane flown by machines than by humans you might balk just the same. For aircraft manufacturers there’s a signal in that emotion that should be respected.

The signal might mean retaining human pilots in the cockpit to monitor the machines even if that job could be done as well or better on the ground. Rather than tell passengers to ignore their emotions, airlines might accept them—but pay for one pilot upfront rather than today’s two or more. That might answer the human need to see someone in control. Reading the signal in emotions doesn’t have to change strategic intent.

Here’s another way to look at it: Professionals are exhorted all the time to be decisive, commit to a course. Consider the cliché about “failing fast”, for instance. In case you haven’t heard, there are career consequences for failing, professional embarrassment being the least of them.

There is for all of us the moral hazard of what psychologists call “effort justification”, the human tendency to resist any concession that an investment of time and money was a mistake. But there’s a difference between being committed and being bloody minded.

Imagine, for example, the feelings of the executive team at Airbus when it decided last winter to pull the plug on its superjumbo, the A380. It was a beautifully engineered aircraft to which the market was cold. For one thing, most airlines couldn’t fill the A380’s 800-person capacity. Boeing bet the market wanted smaller, long-haul jets. Boeing turned out to be right.

As Airbus’ Head of Market and Product Strategy Bob Lange told Wiredmagazine in September, “you have to face facts, and we could see that we were building A380s faster than people were ordering them.” The Airbus team—like the investment decision, like the UPS driver—worked through its conundrum by acknowledging that it needed to do the thing it did not want to do. It had to go back to its original intent: beat Boeing. That’s worth scrapping billions in A380 development costs.

In a fog of strong emotion the path to a goal is not always clear. Observe what you feel, take half a step back and recall your original intent. That, in a nutshell, is good judgment.