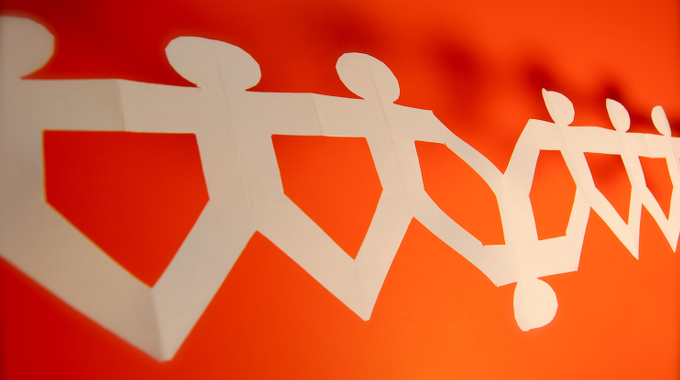 Whether an innovation is disruptive or sustaining is irrelevant.  What matters is whether an idea can speak to an unsolved problem or an unmet marketplace need.

In June Jill Lepore of The New Yorker wrote an article challenging Clayton Christenson’s famous use of the word “disruption” to characterize significant innovation, suggesting that it is more theology than predictive methodology. Christenson responded in an irritated interview with Bloomberg BusinessWeek, challenging Lepore’s credentials. Lots of people with a professional interest in innovation weighed in.

We think arguments about whether a new product or a new service or a new business model are “disruptive” or “sustaining” innovations are usually premature. Whether a new idea fits in one category or another is usually obvious only in retrospect.

Sometimes an idea that looks like a sustaining innovation will only emerge as disruptive in the course of time. The addition of a camera to a mobile phone, for example, seemed like an innovation that allowed people to carry one device rather than two–a nice product improvement. In time it revealed itself to be a disruptive innovation that powered the growth of social media sites like Facebook, Instagram, Pinterest and even Houzz.

And sometimes what looks at first like a game-changer is seen in retrospect as a sustaining innovation instead. And that’s no failure.

Smart people watching the operating environment spot change coming. When they act on their insight they are probably not thinking, “Will this big idea of mine be disruptive or sustaining?” For them all innovation is good; they’ll categorize it later. They are thinking, How can I get out there and validate my idea in the real world? How can I get insight that will point me toward something real, something scalable? Will it take the business where it wants to go?

When Amy was at Citibank, for example, her team launched a trial that allowed Citi’s credit card customers to access their accounts with a small device at the turnstiles of the Lexington Avenue subway in New York. The device, dubbed the “magic fob,” contained a contactless chip. The technology generated excitement in the industry but lacked an application motivating to customers. The pilot was based on the hunch that creating a better commuter experience would enhance loyalty to Citi-branded cards. Though the deployment of the technology wasn’t yet at scale in retail points of sale the Citi team hoped to learn something about how using technology to redesign an everyday experience might influence people’s credit card usage.

Even without the perfect circumstances for a trial Citi went out and got their hands dirty. Data gathered from the trial set the stage for what would eventually become a global transit-payments business–a great and unforeseen result.

There are numerous other examples we could cite. The point of all of them would be that what finally matters to an innovator is whether an idea can speak to an unsolved problem or an unmet marketplace need, and do it in a scalable way.

From the practitioner’s point of view–which is to say, The Daily Innovator’s point of view–what matters are the practical elements of innovation, not the academic ones. For practitioners it is not a matter of saying, “I will create a sustaining innovation” or “I will create a disruptive innovation.” Quite the contrary, innovators see the root problem they are trying to solve, the unmet marketplace need they want to satisfy, and then develop responses targeting the opportunity hidden in the problem.

Taking that approach will describe the solution to the problem. That’s the way to win organizational support and, in a phrase, permission to innovate. And that’s the subject of our next entry.