David is a senior human resource executive with a career focused on selecting and developing talent, while designing, building and fostering organizational culture.

Previously, he was Head of People & Culture at the XFL, a professional American football league, where he built the organization from the early stages to over 1,000 employees in under 9 months. Forbes ranked the XFL #20 out of 500 as America’s Best Startup Employers in 2020.

Prior to the XFL, he worked at T. Rowe Price where he was VP, Human Resources for the Retirement Plan Services organization. Here he led major corporate change initiatives, including scaling agile and the creation of the Innovation Lab designed to advance the digital customer journey and reduce operational costs. At Etsy, he managed the global talent function and orchestrated the companies first performance management initiative and corporate restructuring. He integrated 10 corporate acquisitions and guided the company through multiple global restructuring efforts during his time leading HR for the AOL Platforms organization

David began his career in competitive swimming, going on to become a two-time Great Britain Olympic Trials qualifier and national championship medalist. He coached Olympic medalists and world record holders at the English Institute of Sport at Loughborough University England, Auburn University, and the University of Louisville.

David earned a BS in Management Science, an MS in Human Resources, is Hogan Assessment Certified and an executive coach. 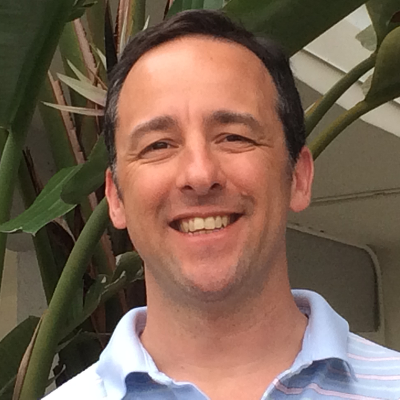 Ron has more than 20 years of experience in management consulting, strategic planning, product and market development, and innovation. He… 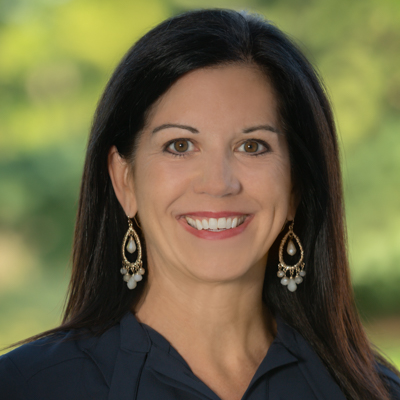 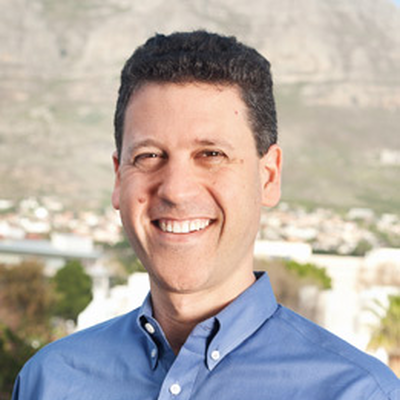 Jeremy is an Executive Advisor to Silver Ridge and leads Marketing for SANS Institute, the global leader in cybersecurity training…