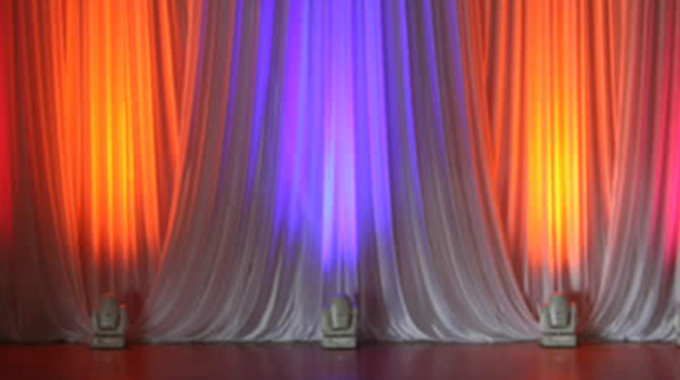 How does an innovator keep a robust idea pipeline? Here are some concrete ways of doing it.

It can be a challenge to think about the next act in the middle of a great success. Simply keeping the machinery humming in support of the current business can feel like more than enough to do. But without a continuous flow of new commercial ideas the good times will end, maybe gradually, maybe all at once.

Back in the 1990s, for example, Time Inc.’s magazines were so stuffed with ads that every issue seemed like the September Vogue–even as the Internet was beginning to change the practice of journalism and slowly kill print. In that same period high-flying Radio Shack decided to close its personal-computer and cell-phone operations just as those categories were poised to explode. Ten years later MySpace was at the peak of its popularity as an entertainment portal and never saw Facebook coming from behind with a social-media model that revolutionized the way pop culture is shared around the world.

The list of successful companies that missed signals of change is a long one, but it’s not the losers that interest us. It’s the moves made by the winners, the ones that readied their next act even as the current one was still on stage.

For the winners, operationalizing innovation was an ongoing effort, a cultural commitment as much as a strategic one. Culture is stronger than any senior executive. Culture determines who gets hired, who gets fired and which of a thousand different choices get made every day.

Anyone can contribute to an innovation culture. Sustained innovation is always a collaborative effort, one that can be designed into the operating behaviors of an organization, a department, a work day. Here are some concrete ways of doing it.

Start within your own domain. Walk the halls, be friends with people beyond your functional expertise. No matter how far removed they may be from contact with the customer you’ll find people bursting with ideas. When Amy was at E*TRADE, for example, she and her team created Innovation Unleashed, an employee innovation challenge that resulted in over 60 business plan proposals from all levels in the company, many of very high quality. Recognition–notably investing seed money in the winning idea and including the winning team in prototyping–motivated people to engage beyond their day jobs. Building this kind of broad engagement can create long-term allies who will be advocates and sounding boards for testing new ideas. They will also become an ongoing pipeline.

Be on a perpetual listening tour of current customers and of people whom you’d like to become customers. Insight about where a market is headed next comes most viscerally from close observation of what customers say and even more of what they do. An innovator’s talent lies partially in the ability to make tangible what the market can’t articulate for itself. Guard against the temptation to interpret market intelligence in ways that conform either to the past or to preconceptions about the future.

The value constellation is the map of all the participants in the marketplace for an idea–creators, buyers, users, payers and other influencers whose interactions shape how value is created and exchanged. The value constellation is a way to define and identify the leverage points in the business model. It can reveal interdependent networks of multiple participants. It will help anticipate how a new business model might work, how new revenue streams might be created, and which obscure yet still critical interconnections among players might drive performance of a new offering.

Look at current and prospective customers as a community to tap for ideas, feedback and brainstorming. Make a program of engaging external parties beyond your business who have experiences from which you can learn. Be specific with them: name your business challenges and ask directly for their help. Co-creation efforts should be framed against a well-described goal.

Name the defining characteristics of your current success. Suppose each one is altered in more than one way. Good or bad, what would the alterations mean for you? This is more than a brainstorming exercise, and the point is not to predict the future (about which everyone is nearly always wrong). The point is to crack the hard nut of present mindedness and create readiness for change, agility in your thinking. Imagining different futures for your business will disrupt the human tendency to imagine tomorrow will arrive on a predictable trajectory from where we are today. Do not let the need for rigor lead to rigor mortis in your thinking. Resist, for example, the impulse to rank the possibility of one future over another. Instead, observe what kind of ideas pop up. Imagining alternative futures should be another work of co-creation, involving people with experience of the world different from your own.

The literature of innovation sometimes places too much emphasis on earth-shattering ideas. What’s usually forgotten is that the shattering was only obvious in retrospect. Profitability over time is usually owed to a succession of incremental innovations (with the occasional wow! just to keep things interesting). Examine your current success, look with detachment at its possibilities for enhancement and ask who might pay for an upgrade. Then start experimenting.

Persistent success is not about having an act two. It’s about putting on multiple shows simultaneously, some long-running, some short-term, some big hits, some flops. Some will be derivative, some experimental, some groundbreaking. The point is to actively manage these productions all the time–before and after the curtain goes up, and especially when things are going great.